Born to be tough – Invincible and Legendary

The Toyota Hilux marks its 50th anniversary this year, with over 8 generations the Toyota Hilux has proved to be reliable and durable and an undeniable quality vehicle.

The Toyota Hilux has conquered the North Pole, Antarctica and the slopes of Icelandic volcanoes and has claimed podium finishes in the Dakar, one of the world’s most challenging rally raid events.

First released in 1968 and introduced in Europe in 1969, the legendary Toyota Hilux has become the world’s favourite pick-up, now sold in 180 countries and regions around the world. To date, it has amassed more than 18 million sales.

Toyota Hilux through the years... 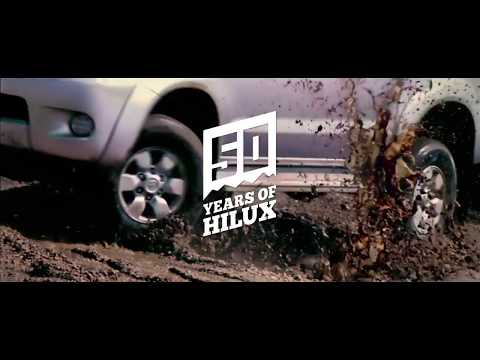